Size: 420 g
The mealworm beetle (tenebrio molitor) is a species of darkling beetle or tenebrionidae. The beetle is not as well-known as his larva (mealworm). The latter is considered both a plague insect and an important food source for birds, reptiles and especially captive animals. Only the larval stage of this species is sold as a food source on a large scale, while the beetle is less suited for this purpose but still accepted as feed by reptiles and amphibians.The mealworm is offered as feed to captive arthropods like bird spiders, scorpions and praying mantises. The worm can also be used as a food source for insect-eating birds, several reptiles, amphibians and some fishes. Not all birds, reptiles and fishes like its relatively hard armour containing a lot of chitin.

In our farms, the mealworm is bred on a mixture of wheat, wheat bran and vegetables without any added growth promoters or chemicals.

*This is a raw product and not for human consumption.

There are no reviews yet.

Be the first to review “Frozen Mealworms” Cancel reply 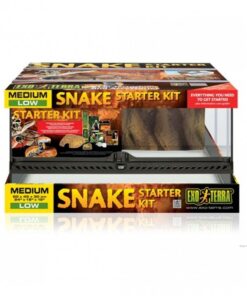 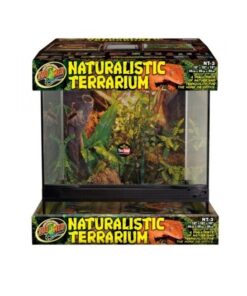 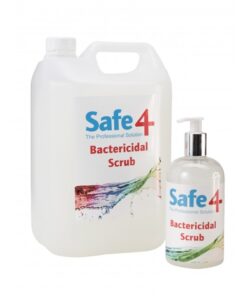 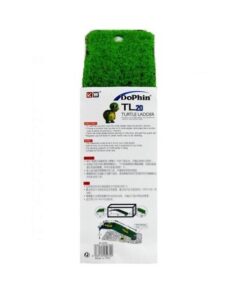 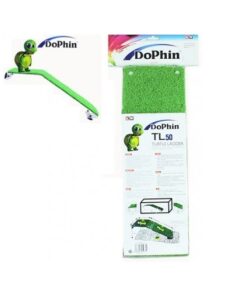 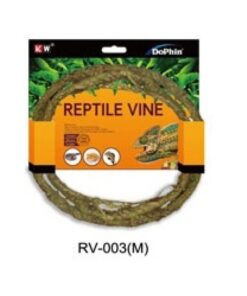 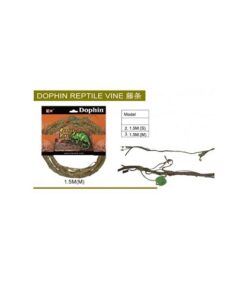 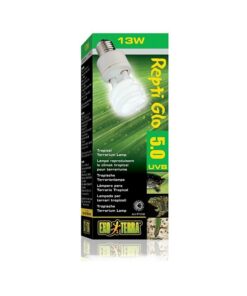 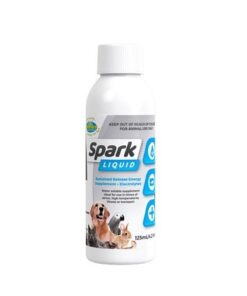 Spark Liquid for All Animals 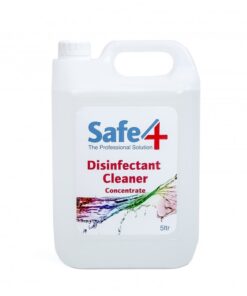 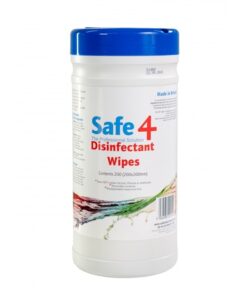